Yoav is the Vice President at the Whatcom Peace and Justice Center. 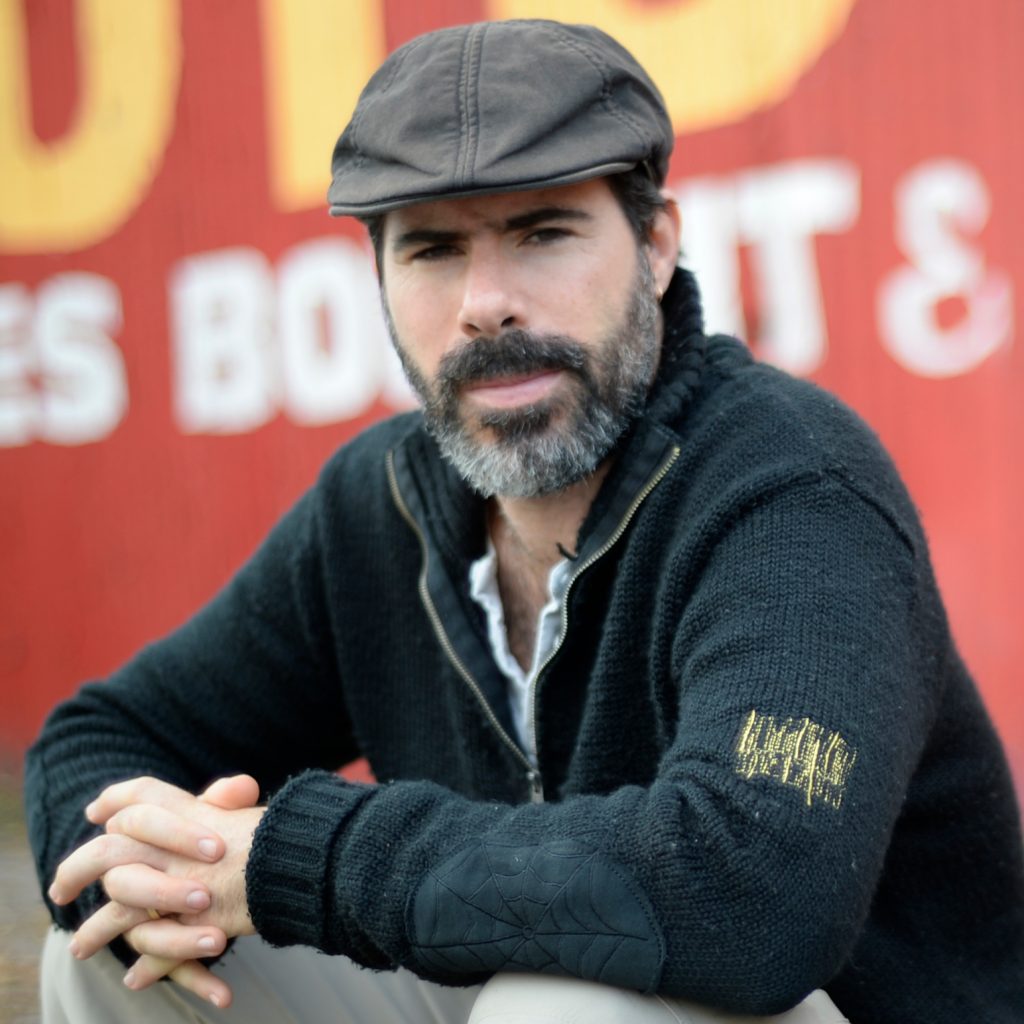 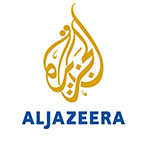 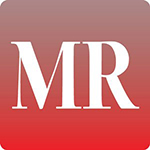 “Litvin succeeds, not only because of the breadth of styles his photographs show, but also because of the richness of the stories behind the paint and stencils.”

“There is no museum fee, no gallery cover or pressure to purchase; there isn’t even an internet or cable fee. It is truly for the public and always will be as long as there are artists looking for such a canvas. Yoav Litvin’s marvelously conceived book is testament to this and the artists included therein.”

“Litvin is not willing to cede the art to self-interested upstarts. He created Outdoor Gallery to keep his ideal of the medium alive”

“It’s the variety and personality, the crazy and the unique, in Litvin’s portraits that make his book special”