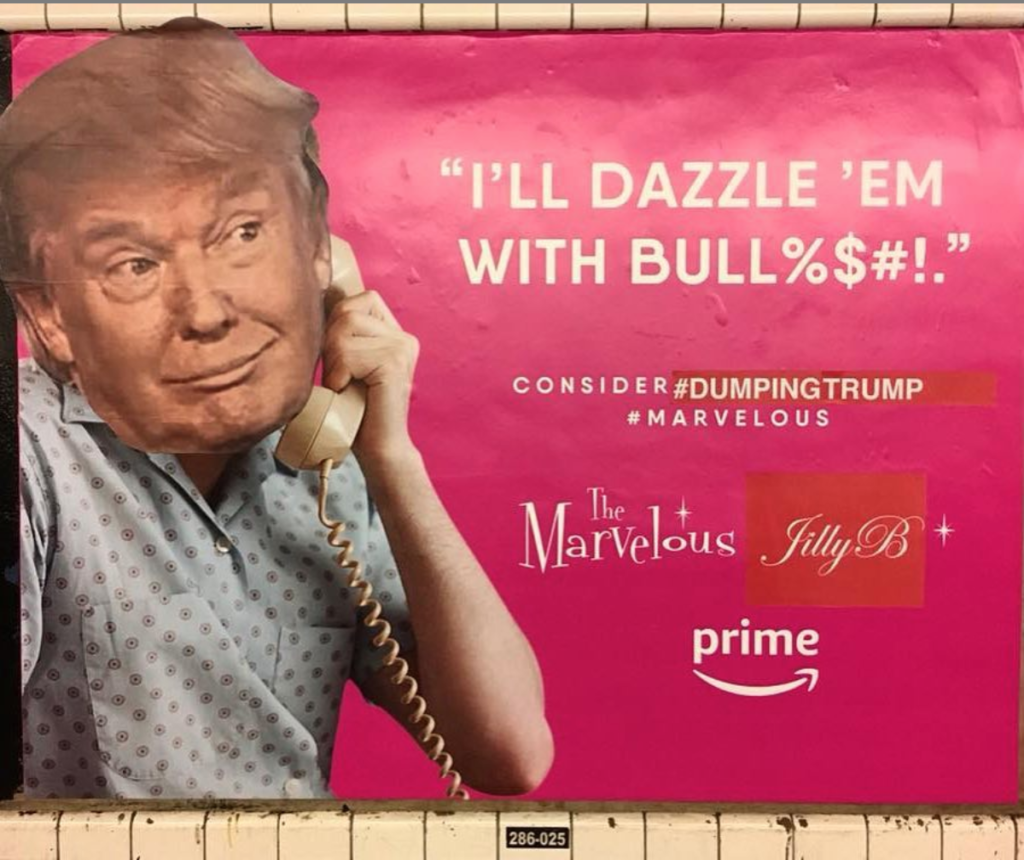 On Thursday, US Secretary of State Mike Pompeo claimed Iran was responsible for attacks on two oil tankers in the Gulf of Oman, a version of events quickly challenged by Iran and the owner of the tanker. These accusations are reminiscent of similar charges lobbed at the Iranian regime in May, with some in the press naturally drawing parallels to the propaganda surrounding the Gulf of Tonkin incident, which in 1964 facilitated the disastrous American involvement in Vietnam.

Alarmingly, Pompeo clarified he considers the 2001 Authorization for Use of Military Force (AUMF) valid for initiating war without congressional approval.

Thursday’s potentially volatile situation follows months of belligerent war-mongering, reneging on international agreements, and enforcement of crippling sanctions against countries resisting American corporate interests and military expansionism, including Iran, Russia, Yemen, China and Venezuela, among other countries, as well as a long list of onslaughts on the global environment and civil liberties in the United States.

Trump and the “resistance”

The President has consistently manufactured spectacles and provocative tirades on Twitter and elsewhere as a means of exploring the limitations of his purview and assailing opposition.

In characteristically authoritarian form, Trump regularly releases trial balloons, which if not met with significant resistance create dangerous precedents used to revoke, confiscate and monetize public assets. This anti-democratic, hyper-capitalist, white supremacist, patriarchal pattern will continue until Trump is either removed from office or the entire public sphere is gutted and privatized.

Mainstream corporate press and Democrats largely have been supine to the Trumpian circus, unable to make sense of, and oftentimes promoting the seemingly irrational, emotive and divisive narrative produced by the President’s administration.

Incapable of comprehending or unwilling to address the logical thread explaining the President’s moves, liberal “adversaries” such as Speaker of the House Nancy Pelosi feed into an erroneous, irresponsible and counterprodcutive perception of the Trump administration as inept, insane, primitive, laughable, and/or stupid.

Many Democrats, including Presidential contenders such as Senators Booker, Warren and Gillibrand, demand impeachment based on the deflated Mueller report, instead of focusing efforts on holding Trump accountable for his very real crimes at home and abroad.

In response, Trump lies, routinely deflecting critique as “fake news” and coming from “the left” in a form of reactionary doublespeak which stereotypes, smears and nonsensically labels challengers as traitorous lefties regardless of true political orientation.

Authoritarianism is driven by an engine of unpredictability. Perceived capriciousness and flagrant disrespect for acceptable norms nullify logical analyses and consequent counterattacks, producing feelings of powerlessness, fear and unease in the populace.

A chronic state of fear frequently results in depression, characterized by general apathy and complacency. People experiencing a state of perpetual fear, such as war veterans, victims of other forms of trauma and their loved ones are particularly susceptible to fear-mongering techniques. Thus, trauma is used to create the initial connection between “self” and “nation” and fear is regularly reinstated as a propaganda tool to sustain and even strengthen the fusion of those elements.

In fact, scientists studying the behavioral and neural correlates of fear, anxiety, depression and post-traumatic stress disorder (PTSD) regularly utilize a model termed “learned helplessness”, in which rodents are exposed to inescapable and unpredictable electric shocks and subsequently analyzed. The lack of control over pain and other aversive stimuli evoke a predictable, maladaptive and learned helplessness response in animal subjects, much as it does in humans.

Offensive aggression is rewarded by the prevailing power structures and thus becomes more widespread, whereas defensive aggression is marginalized and if necessary, silenced. Privilege enables little risk of harm for the hegemonic forces and the reinstatement of perceived imminent threats for which the bar is raised constantly, serving to justify permissible subjugation of any opposition.

In spite of his weak opposition, Trump is terrified of losing the 2020 elections, with recent polls reconfirming his growing weaknesses against his competitors. Logically, he is searching for a means by which he could neuter opposition using his prerogative power as President.

For the benefit of protecting the public’s safety, under conditions of a national “emergency” the President of the United States may place people in prison without trial, otherwise known as the suspension of the writ of habeas corpus.

Habeas corpus provides the right of a prisoner to be seen by a judge before going to prison and to secure release in the case of unlawful detention. Article 1, Section 9 of the US Constitution states:

“The privilege of the writ of habeas corpus shall not be suspended, unless when in cases of rebellion or invasion the public safety may require it.”

The suspension of habeas corpus is highly controversial, and has been deployed by few Presidents, including Lincoln (1863) in response to the American Civil War, Roosevelt (1942) during World War 2 and Bush Jr. (2006) as part of the “global war on terror”.

Trump seeks to foment maximal unrest, rage and violence among his adversaries at home by engaging in blatantly outrageous miscarriages of justice, and breaking well-established societal taboos.

Starting a war under false pretenses would serve to inflame an already polarized and dissatisfied American public, pitting Trump’s growing opposition against his most loyal white supremacist, nationalist and heavily-armed base.

A suspicious and blatantly contrived “false flag” benefits Trump’s agenda as it would produce fierce protests, which he could claim constitute a “rebellion”, one of the two pretexts mentioned in Article 1, Section 9 above.

Trump would manipulate any public forms of defensive aggression, real or manufactured, to stoke offensive aggression from his hard-core base, which would stick with him regardless. Under the pretext of a “rebellion”, Trump could suspend the writ of habeas corpus to detain opposition, including immigrants without trial, and potentially, cancel the 2020 election.

Thus, if Trump’s warmongering efforts succeed, his opposition faces an impossible catch leading up to the 2020 Presidential race: protest and he may use it as a pretext to fortify his dominance by suspending habeas corpus, or remain indifferent and enable war crimes and crimes against humanity, as well as the further erosion of the moral fabric of American society.

On Wednesday, the Trump administration decided to hold migrant children in a former Japanese internment camp. This dangerous and immoral act is a clear signal to Trump’s white supremacist base and demonstrates his self-interest at the expense of human rights of children and relevant international law.