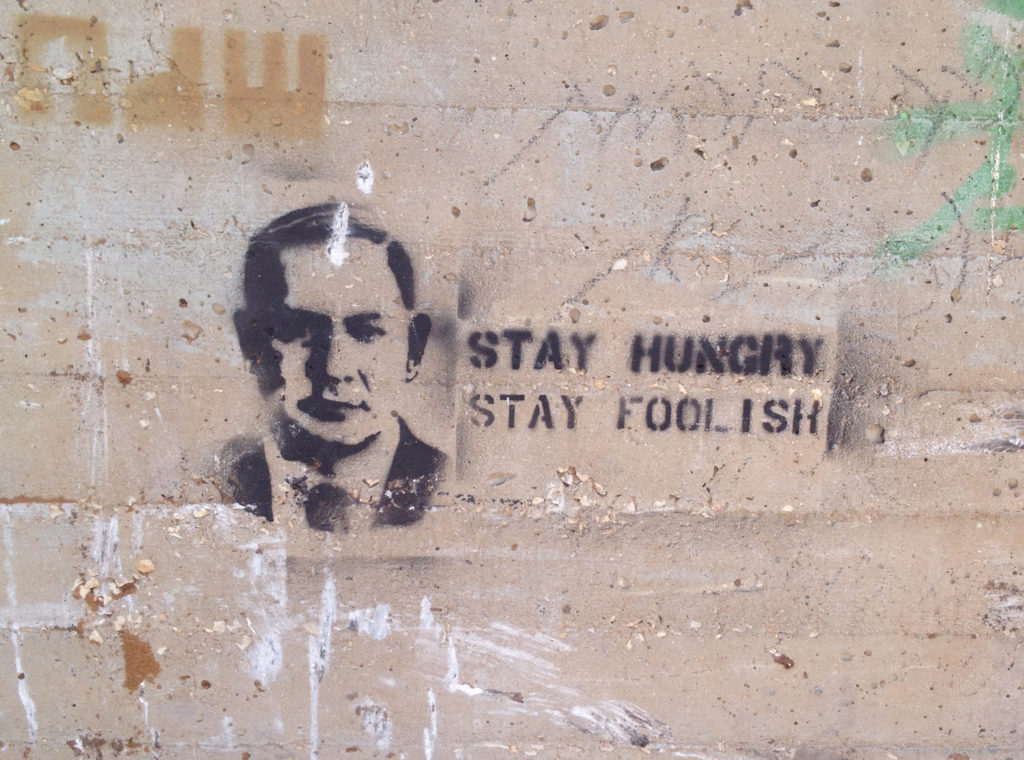 The case against the Zionist “left”

Zionist historical revisionism constructs an erroneous presentation of Israel as accommodating a left-to-right political milieu, the left-flank of which amenable to a peaceful resolution of “the conflict”, instead of recognizing the entirety of Zionism, including its “liberal” faction, as inherently white supremacist, settler colonialist and genocidal.

The supposed left, “liberal” wing of Zionism, comprising Israeli political parties, non-profit organizations and media organs in Israel and outside it, serves to promote Zionist propaganda, which renders occupation, apartheid and genocide of Indigenous Palestinian people palatable to audiences in Israel and worldwide.

Why is it important to recognize and dismantle liberal Zionist propaganda?

The Zionist “left” in Britain

The corruption of the Zionist “left”, i.e. liberal Zionism, and its ensuing damage to democracy is evident in the UK Labour Party.

Electronic Intifada’s Asa Winstanley has reported extensively on the development of this manufactured crisis, which exemplifies the dangers of a major anti-Semitic Zionist propaganda fallacy – the conflation of Zionism with Judaism and its effectiveness in torpedoing social justice.

In fact, a recent Al-Jazeera documentary – The Lobby – exposed the extent to which the Labour Party has been infiltrated by Israeli/Zionist interests via The Labour Friends of Israel.

Jackie Walker, an anti-Zionist, Black Jewish ex-Labour Party member and vocal supporter of Jeremy Corbyn was recently expelled as a result of this fallacious campaign on trumped up charges of “anti-Semitism”. Chris Williamson is the most recent example. Additionally, in a blatant attack on press freedom, Labour revoked Winstanley’s press pass for its upcoming conference.

The Zionist “left” in the US

An important lesson from the campaign, outlined by Noura Erakat and Fadi Quran in their recent article, is the evident lack of Palestinian sovereignty both in Israel and the Occupied Palestinian Territories, in spite of Israel’s claims to the contrary.

Thus, Israel’s self-aggrandizing, manufactured image as “the only democracy in the Middle East” is once again rendered null and void, in line with its crimes and long list of discriminatory laws.

Similarly, the banning of Omar and Tlaib has exposed once again Israel’s white supremacist nature, consequent to its Christian Evangelical, anti-Semitic origins and supporters.

Further, the targeting of Omar and Tlaib demonstrates the powerful threat of intersectional politics to reactionary regimes. In fact, the Zionist Reut Institute and the US-based Jewish Council for Public Affairs quickly recognized the danger intersectionality poses to their discriminatory colonial agendas.

However, no less important than these, is a crucial lesson quickly whitewashed – the campaign against Congresswomen Omar and Tlaib was instigated by a liberal Zionist editor at The Forward – Batya Ungar-Sargon – opportunistically picked up by corporate Democrats, and unsurprisingly adopted by Republicans, including President Donald Trump and a host of American-Zionist lackeys as a wedge issue to split their opposition.

It is all too easy to blame Trump and his racist supporters, including within the Israeli government, for the campaign against Omar and Tlaib. Yet whitewashing liberal Zionist culpability sets the stage for additional smears instrumentalizing the “new anti-Semitism”, i.e. the canard that criticism of Israel is anti-Semitic, including against progressive front-runner for the Democratic nomination for President – Senator Bernie Sanders.

Notably, Sanders is a liberal Zionist himself, yet has conveyed support for Omar and Tlaib, as well as harsh criticism against Israeli Prime Minister Netanyahu and Israeli apartheid policies. The UK example suggests Sanders’ surge in the race and his (relatively) pro-Palestinian rhetoric will likely lead to an increase in Zionist-led attacks on his intersectional campaign, including against grassroots supporters. In fact, concurrent to Sanders’ recent rise in the polls, liberal Zionist Haaretz published an anti-Semitic opinion piece echoing fascistic propaganda, calling Sanders “the last Jewish Bolshevik”. Sanders, of course. is a Democratic Socialist far closer to an FDR-style, new deal Democrat.

The Forward has played a major role in the smear campaign against progressive Democrats Omar and Tlaib. In addition to its initiation by opinion editor Ungar-Sargon, who has been working assiduously to jam Zionism down the left’s throat, or else, senior columnist Peter Beinart whitewashed the outlet’s culpability.

Beinart blamed Omar for being “wrong”, “inaccurate” and “irresponsible” for her accurate tweet describing the corrupting influence of the American Israel Public Affairs Committee (AIPAC) on politics in Washington, and praised her for her unnecessary apology, while conveniently shifting blame from The Forward’s dishonest liberal Zionism and its allegiance with corporate Democrats to Trump’s grotesque anti-Semitism and Republicans such as Lee Zeldin. Remarkably, in a masterful display of false equivalencies and straw man fallacies, Beinart did not mention Zionism at all, a likely prerequisite for safeguarding his position as a CNN commentator. Just ask Marc Lamont Hill. Unfortunately, Omar decided to promote Beinart on her Twitter feed.

Beinart’s column also demonstrates what is perhaps the most egregious of liberal Zionist contortions – the promotion of the fallacy of “the occupation” existing since 1967, not 1948, i.e limited to the West Bank, Gaza and East Jerusalem. This false assertion, also echoed by the American Jewish progressive group IfNotNow, erases the rights of millions of Palestinians in the shattat, including their right to return home.

The Zionist “left” in Israel

A careful examination of the Zionist/Israeli political spectrum leading up to parliamentary elections on September 17th, including the “opposition”, reveals an assortment of reactionary parties seeking power without providing any hope for equality and justice for Palestinians. Even the anti/non-Zionist Joint List, recently showed a desperate interest in working with the Zionist “left”, to the dismay of many.

While a so-called leftist discourse in Israel is usually perceived as revolving around liberal and humanistic values, no discussion exists concerning the deeply-rooted supremacist character of the state, its inherent anti-democratic nature, nor the fate of those who have been disenfranchised, oppressed, subjugated and terrorized for the past seven decades by Israel — the Palestinians.

In an article for (wait for it) The Forward, Stav Shaffir – previously of the liberal Zionist Labor Party, now of the Democratic Union Party – engaged in some break-neck political yoga in an effort to smear the non-violent Boycott, Divestment and Sanctions (BDS) movement, while attempting to maintain her faux-left cred.

In another recent piece, Yossi Gurvitz accurately demonstrates the inherent contradictory nature of “left” and “Zionism”. Here, Gurvitz laments the deal brokered between the liberal Zionist Meretz party and corrupt war criminal and ex-PM Ehud Barak to form the Democratic Union Party, which also includes BDS-bashing Shaffir. Gurvitz’s impressive survey of Barak’s crimes falls short when he attributes Meretz’s selling out as a “wish to be, for once, on the winning side”. Gurvitz correctly identifies the reasoning as flawed yet does not lay out the hard truth, in which liberal Zionists opt habitually for apartheid over equality and naturally assume their role as propagandists while lambasting the adoption of an ideologically consistent, left-wing, anti-Zionist stance.

Significantly, the anti-Zionist, anti-racist framework intrinsic to the BDS movement and other campaigns, has yielded far more impressive gains for Palestinians than any collaboration with white saviors and/or liberal Zionist entities.  In fact, a principled anti-Zionism, with a focus on BDS provides real hope for Palestinians, Jews and others seeking an end to the ongoing injustice between the river Jordan and the Mediterranean Sea.

An intersectional alliance between all victims of white supremacy, including Palestinians, Black and Brown people, women, Indigenous groups, immigrants, the disabled and others, effectively exposes and dismantles all Zionist propaganda, en route to the promotion of equality and justice for all.