In the latest onslaught of apocalyptic news updates: man-made climate change continues to wreak havoc, most recently embodied in the devastating floods in Louisiana. Citizens of the United States empire are enthralled by the controversy-plagued presidential election extravaganza, now reduced to dick jokes and body shaming. France bans burkinis, while Marks and Spencer sells out on the now trendy swimwear. And it is business as usual as endless wars continue to ravage Africa and the Middle East causing millions of refugees to flee for their lives.

In day to day reality, despair and hatred mar our streets, nightclubs, schools, churches and movie theaters. Greed has overtaken empathy and a few powerful individuals have squashed the collective. Whole communities have been ravaged by neoliberal agendas that imprison and impoverish, all in the name of the almighty greenback.

But it is just another day at the office for the 1%. They own the Executive, Legislative and Judicial branches of government. As Chris Hedges frequently stresses: “We’ve undergone a corporate coup d’etat in slow motion. And it’s over. We’ve lost, and they’ve won.”

The vast majority of media sources, the watchdogs meant to protect democracy and the people’s interests at all costs, have succumbed to the rule of profit, aka “ratings”. They have become de facto propaganda outlets meant to manufacture consent and sell us on the faux virtues of consumerism and the American dream.

The corporate-owned mainstream media has been complicit on many levels. It is business as usual when a major outlet like MSNBC casually interrupts US Congresswoman Jane Harman speaking about NSA mass surveillance to feature the “breaking news” of teen pop star Justin Bieber’s DUI arrest. News networks carry on for hours with mind-numbing repetition about Donald Trump’s racist and misogynist antics, while all but completely ignoring a massive sit-in led by Democracy Spring, a movement that champions an end to the corruption of big money in our politics. Pundits whose job is to cry wolf endlessly discuss ISIS and the “threat of radical Islam”, but thorough analyses of the continued crimes of capitalism and imperialism are taboo, not to mention any productive discussions about systemic alternatives.

In this climate of corrupted news outlets, media that are independent of corporate funding are crucial in providing the people accurate information about systems of power and control. 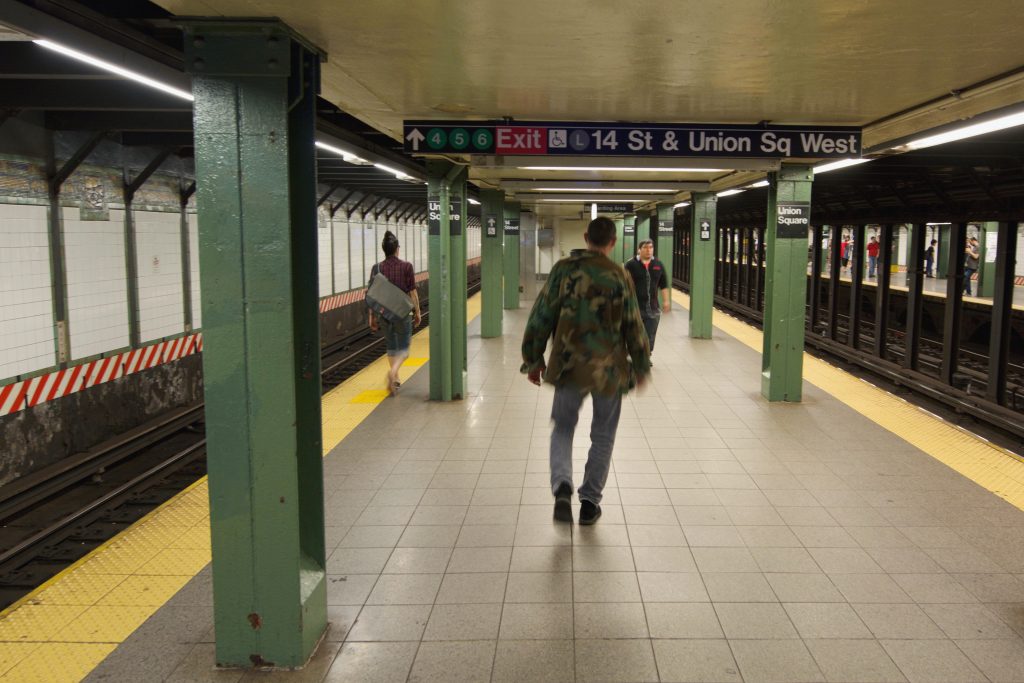 But historically, the media has not been the only watchdog for the people and against powerful interest groups. Artists and other creatives have often used their works to voice progressive ideals that rebel against widely held conceptions of gender, race and class. As such, artists have been among the first voices of dissent to be targeted by totalitarian and fascist regimes. In the American capitalist culture, artists fall prey to a system that monetizes and commodifies all walks of life, including health care and education. Many artists willfully sell out, becoming court jesters who contribute their art to the needs of empire, i.e. as propaganda. Now studied as a degree at schools for higher education, the bulk of arts have become part of an “art market” – a multi-billion dollar industry that is more about a lifestyle and an investment, than it is about progressive messages or a passion for a new and interesting aesthetic. In the current cynical era when replicas sell for $100,000, there is little room for political art that expresses genuine and independent notions that challenge systemic conventions.

There are exceptions. Some artists refuse to corrupt themselves and their art by adhering to the whims of the “art market”. Notably, since the late sixties, there has been a movement of graffiti and street artists who have claimed public space from private owners. Born in the Washington Heights neighborhood in New York City (arguably) and now a global phenomenon, graffiti and street art often empower disenfranchised communities by serving as a voice of dissent, and providing free, uncensored messages regardless of commercial constraints. Artists such as Albert Diaz and Jilly Ballistic use multiple mediums in public spheres to educate and challenge commuters on the New York City subway system.

The pathology behind the hijacking of media and the arts by the lords of capital runs deeper than the mere criminality of the 1%. It lies at the roots of one of the fundamental American values- individualism, where the achievements of the lone genius are sanctified, and those of the collective are ignored or even vilified. Individualism divides and conquers, providing the promise of immense spoils for victors, while always blaming failure on individual inadequacies, not systemic ones.

The cult of individualism has been so deeply ingrained in the American psyche that it has degenerated the biological human affinity to empathize rather than disregard, collaborate rather than dominate and has stifled the desire to give without the expectation of immediate return. Individualism has made cooperation a waste of time. But the fact of the matter is that humans have evolved as a social species and naturally yearn for and need connection, affirmation, love and stimulation to survive, thrive and create.

The crises humanity faces leave no choice but to decommodify dissent, abandon notions of individuality at the expense of others, topple hierarchies, and unite around democratic cooperatives that promote community, democracy and solidarity. Returning ownership of dissent to the public is a crucial step towards revolutionizing the workspace, en route to a truly free and just democratic society.

This article was adapted from here.