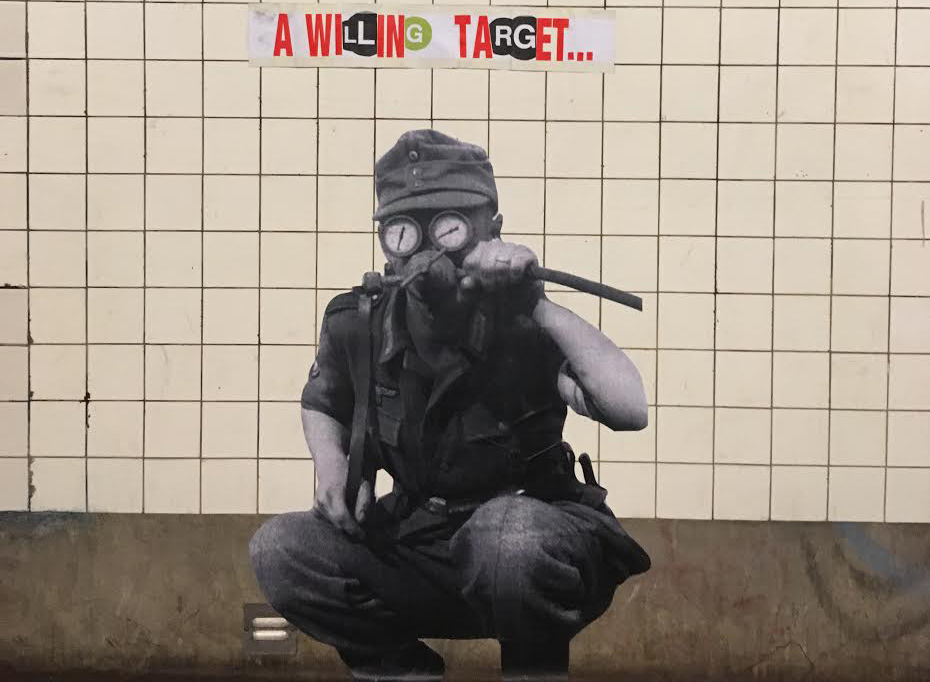 The Con of the Red-Brown Alliance

The word fascism has undergone a renaissance, and with good reason. A series of global affairs, culminating in the election of Donald Trump as President of the United States have rattled the hegemony of neoliberalism and elevated the reactionary right.

But Donald Trump has not revolutionized the presidency. Since taking office, he has continued and enhanced the policies of those before him, which are based on American corporate dominance, austerity and war.

In 2017 America, the liberal establishment is corrupt, lazy and reeling from a catastrophic and humiliating loss. It is preoccupied with blaming everybody but itself and has regressed into irrelevance. Thus, not only is it unable to provide an alternative, which can respond to the continued oppression of the people by the corporate and hyper-militarized state, it is continuously cheering on many draconian policies.

In fact, the current liberal establishment has failed the people so miserably, that “anti-establishment” sentiment has surged on both poles of the political spectrum. It has created a space where right and left may converge in their hatred; a space for fascism.

On the other hand, the left is all but completely excluded from decision-making processes, though it has immense power in the form of people power, as Bernie Sanders’ campaign proved.

History shows that this is exactly the context in which the extreme right seeks to forge an alliance with the left to complete its counterrevolution.

An alliance between nationalists and (so-called) socialists has historical precedence, most notably in Nazi Germany, when Adolph Hitler forged a bond with Gregor Strasser, in a similar context of liberal/establishment corruption. The result of their comradery and allegiance culminated in the “Night of long knives” (June 30th-July 2nd, 1934) when Hitler’s forces killed off Strasser and his socialist group, and anybody else (including his long-time supporter Ernst Röhm) who threatened his complete dominance and vision of a racialized and unjust society. 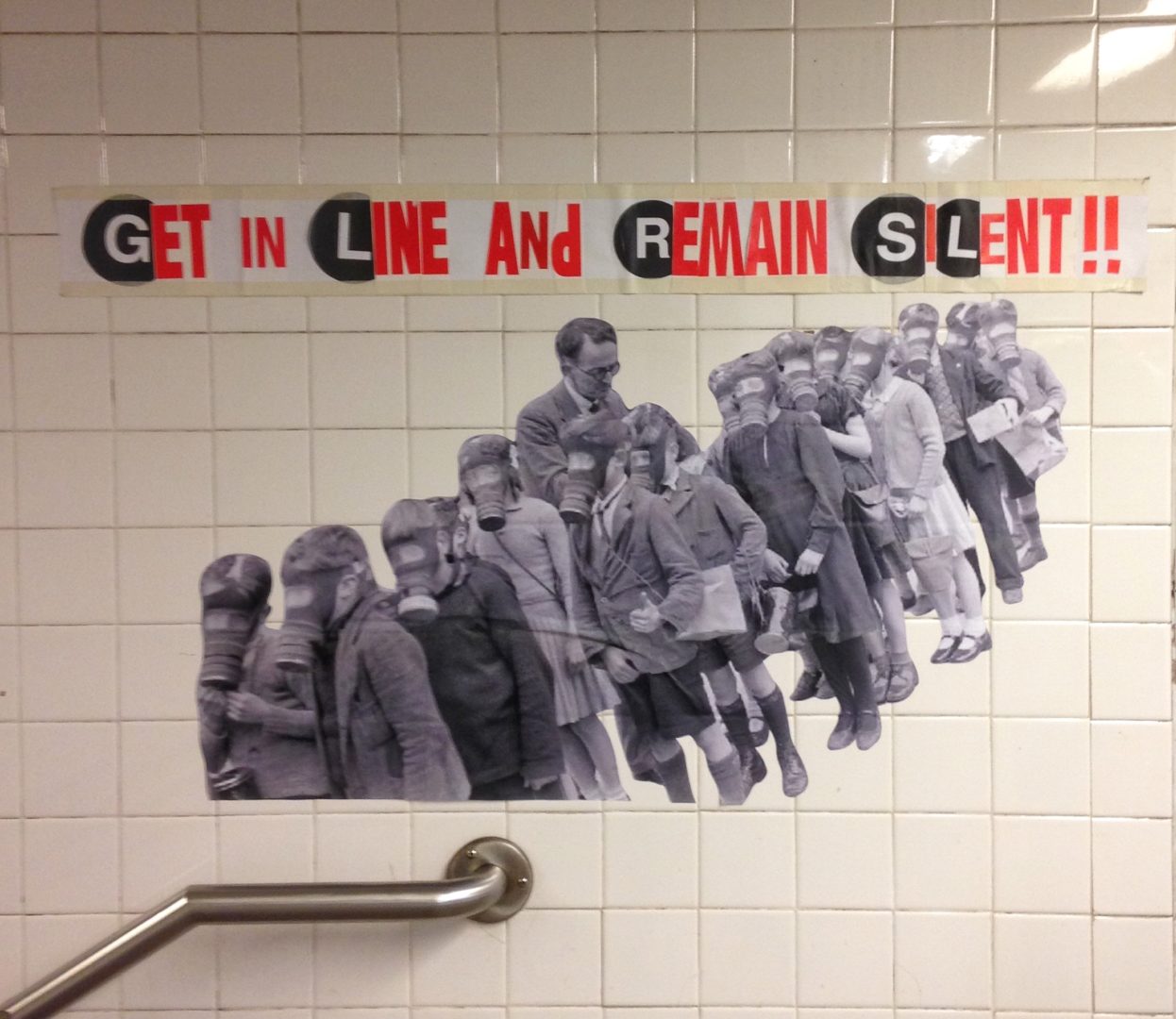 The problem is that the left and the big chunk of people it represents is comprised of many groups of dis- and unorganized minorities that would never team up with the reactionary right.

Why would the oppressed team up with its oppressors?

Here is where a con is necessary to lure the left into an alliance with its mortal enemy, the fascistic right.

The con has a two-fold function:

The con is forged by promoting “anti-establishment” rhetoric from both extremes of the political spectrum, though mostly the right, claiming there are more similarities than differences between the groups, which must join together to combat the common enemy in order to ensure their survival.

However, upon close analysis, the “anti-establishment” rhetoric coming from the right is targeted at the liberal order, whereas the left targets the ruling class, i.e. the capitalist order.

“Anti-imperialism” on the right and left follow a seemingly similar trajectory, whereby the former seeks isolationism and global apartheid and the latter equality, justice and a cessation of imperialist adventurism.

Thus, unity is artificially produced by erasing identities and obscuring the differing and often opposite goals of left and right. In so doing it destroys the left-to-right spectrum and instead forges “in” and “out” groups.

The con ensures that fear is the primary emotion, motivation and bond. How else would a gay man work with a homophobe? Or an Indigenous group with capitalists who seek to destroy their land? Or a Jew with a neo-Nazi? Or a woman with a rapist? Or an African-American person with a white supremacist?

Once the con is in place, the glue that binds this red-brown alliance is twofold- the common enemy and its all-knowing leader who is there to guide a disoriented, unequal, unjust and highly fragmented “in” group by scapegoating the “out” group and conjuring distractions in the form of violence/war.

This analysis and its historical precedence clearly show that the left can never form an alliance with reactionary, fascistic forces that seek to oppress it. These allegiances are dangerous and self-defeating.

In contrast, the left should coalesce as a unit that is comprised of natural allies, which maintain their individual identities – those groups that are oppressed by capitalism and its international wing – imperialism – to fight for true revolution that topples systemic oppression and enacts equality and justice on all levels.

Only when the left shows pride in its history and vision, and displays the appropriate intellectual and operative discipline, can a true alternative and hope arise for the people.

A prior version published previously on Counterpunch here.

Animals at the Roger Waters Concert

[…] article was originally posted on […]