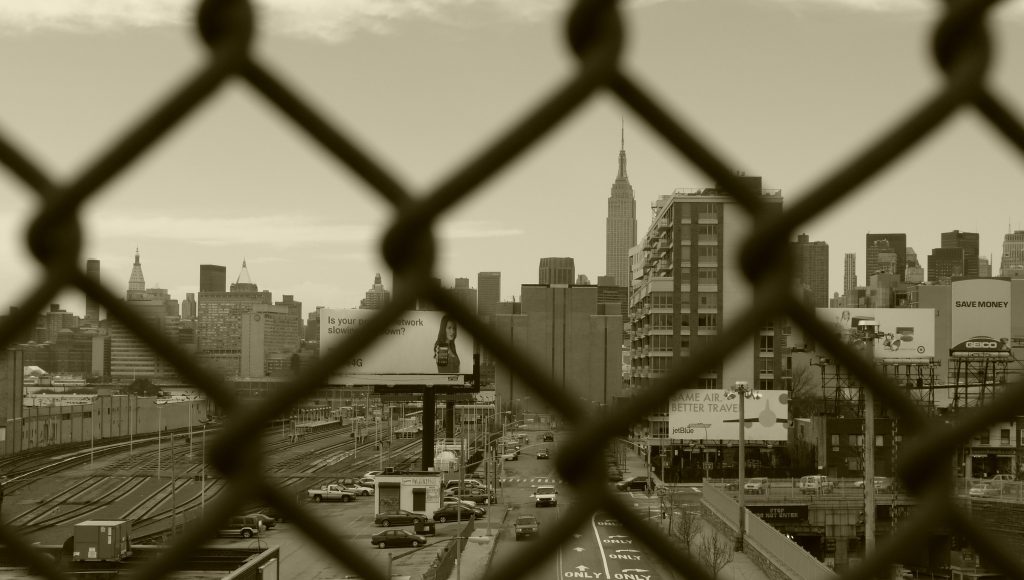 New York in the 80s: an Ode to Realism

It’s been almost 30 years since the 80s and lots has changed. Nowadays, the city is a playground for the rich and a symbol of gentrification. Everything is regulated and supervised. Artists and independents move farther and farther into the periphery, with New Jersey being the latest frontier; a stinging testament to the ongoing loss of New York’s original character.

With the passage of time people seem to idealize the past while subconsciously repressing some of its bitter realities and forgetting its hard won lessons. Some insist the 80s symbolize the American Dream and not its nightmare. There are those who even use words like “cool” and “real” to describe New York in the 80s. They conflate that period of moral and financial bankruptcy with the incredible creative resistance that bloomed during its tenure and in spite of the enormous pushback by city hall, the police department, the MTA and mainstream media. Luckily for us, hip-hop, graffiti and break dancing have prevailed while the 80s, well, are past. Back then New York was a scary, violent town plagued by poverty, racism, severe inequality, and was downright rotten with corruption.

I remember the fear of having to walk across Central Park right after hearing about a rape or assault that went down the night before; or when my teacher told us about our schoolmate who got shot in the shoulder on 93rd and Broadway. “He got in the middle of a beef between two drunks. He can only blame himself.”

I remember Times Square was home to endless strip clubs, peep shows and sex shops. Sidewalks bustling with a mishmash of middle aged men from the suburbs, hookers, flashy pimps, beggars and underage girls and boys, most likely runaways.

I remember in the mornings I was greeted by a surreal combo of a grinning Tony the Tiger and pictures of kidnapped boys and girls on my milk carton, some missing for years, most lost forever. Back then I only talked to people I knew.

I remember that Monday in ’87 when the stock market crashed. Fortunes lost, dreams vaporized. People jumped out of windows while others suddenly collapsed on Subway platforms, their hearts broken beyond repair. Deaths so violent that attempts at revival were frowned upon.

I remember those long silent rides on the Subway during rush hour; straphangers jam-packed like sardines. The silence deafening. The smell of fear unmistakable. Back then we had no pleasant automated voice telling us to stand clear of the closing doors, or that we are delayed because of train traffic ahead. We stood there, motionless, wearily avoiding any eye contact with fellow passengers. News reports of someone stabbed for staring at the wrong guy were too fresh in our minds. The train would frequently and randomly stop between stations for minutes on end. Inside, the lights would flicker and finally die out, triggering a panic of shuffling hands racing to secure any prized possessions from the pickpockets who were patiently waiting for their moment. Along the route we’d see abandoned stations that were converted into improvised shelters for society’s outcasts: the homeless, the ill, the forsaken, all sleeping in cardboard boxes surrounded by broken glass, trash, mangy rats and used needles. A scene reminiscent of Hugo’s Les Miserables, Big Apple style. Out in the station while beggars, war vets, starving mothers, drug addicts and runaways were beaten up for pocket change or for their “Real estate”, businessmen and women scurried to work turning their heads away, scared and indifferent.

So no, I don’t look back and reminisce about how “cool” the 80s were. When I do look back, it’s to learn for the future. It is to remind myself of the brave sacrifices artists, activists, intellectuals, radicals and free thinkers made for their work, art and ideals in spite of the hard times. Their resistance to those in power is what gave New York City its color and character. 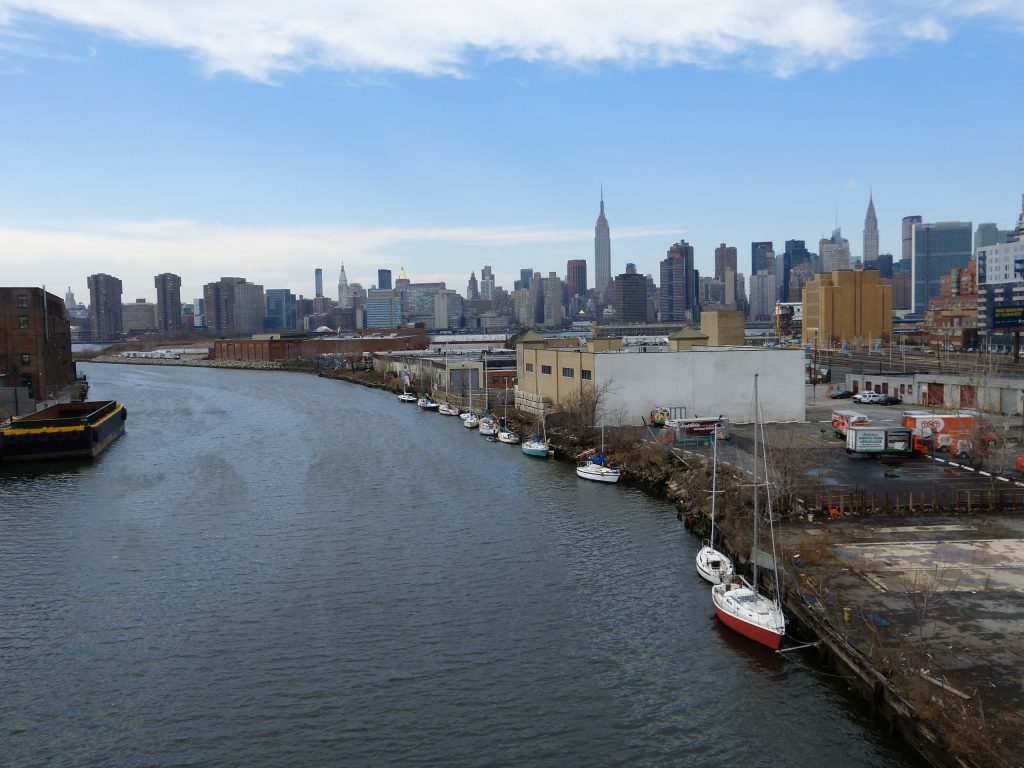